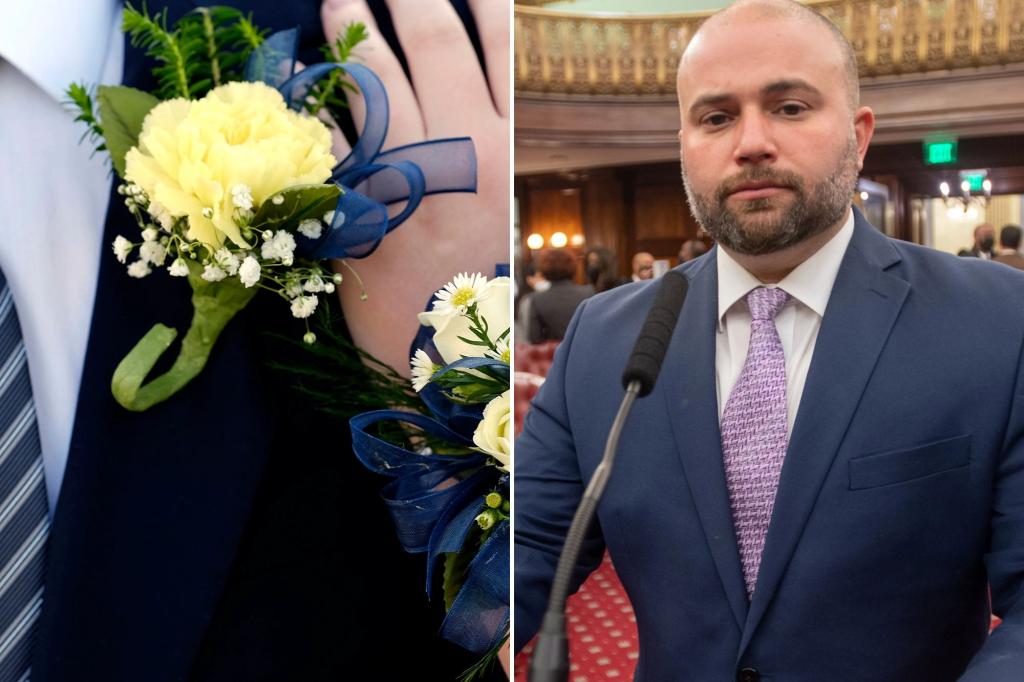 Some local pols claimed Sunday that the city has definitively decided to bar unvaccinated public-school students from prom — even as City Hall denied a decision had been made. The group of five Republican and two Democratic City Council members issued a letter to city Health Commissioner Dr. Ashwin Vasan on Sunday arguing that barring … Read more