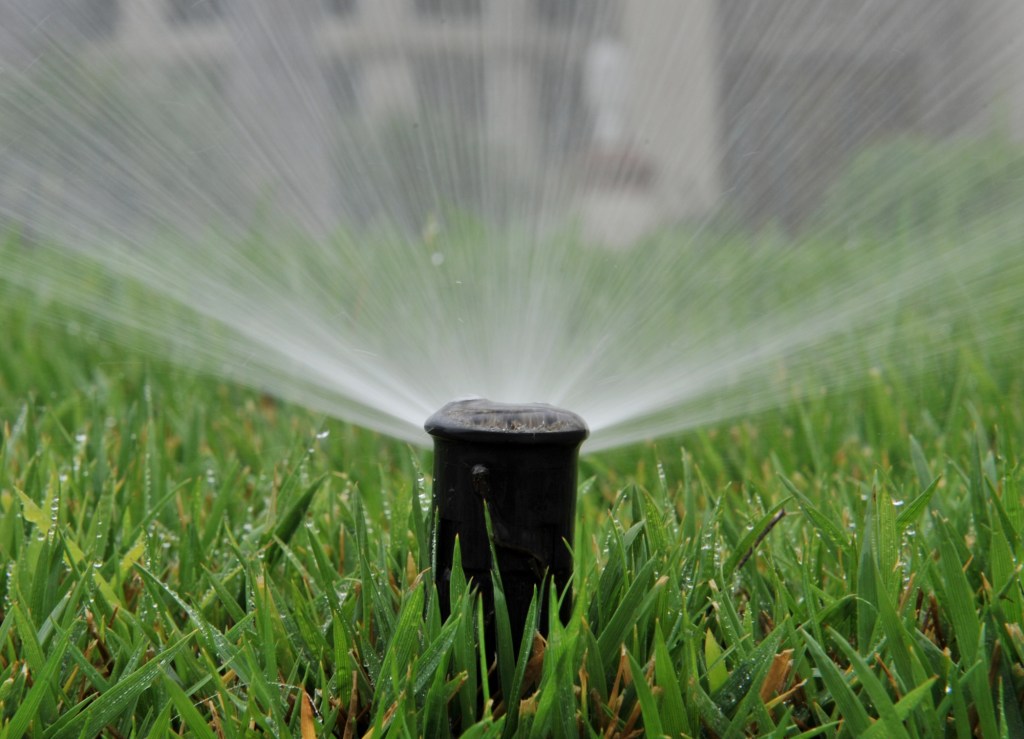 EAGLE ROCK — With the region mired in an extended drought, outdoor watering in the city of Los Angeles will be restricted to two days per week and limited to select days based on street addresses, Mayor Eric Garcetti announced Tuesday.

The two-day watering restriction, which will take effect June 1, is more lenient than the one-day limit ordered earlier by the Metropolitan Water District of Southern California, which provides water to agencies across the region, including the Los Angeles Department of Water and Power.

“It’s actually less strict than what other neighboring water districts are moving towards, where they’re going to just one day a week,” Garcetti said during a news conference at an Eagle Rock home where the resident recently installed drought-friendly landscaping. “Angeles have done more. In the city of Los Angeles we’ve done more, so we don’t have to see a risk of plants dying or going to one day a week because of all the things we are doing collectively and have done.”

Under the conservation measures announced by Garcetti, outdoor watering will be restricted to two days per week, down from the current three, with watering permitted at odd-numbered street addresses on Mondays and Fridays, and at even-numbered addresses on Thursdays and Sundays.

The city also urged residents with pools to use pool covers to reduce the risk of evaporation, and called on people to wash their vehicles only at commercial car wash facilities.

The restrictions will be enforced by the Conservation Response Unit, which will focus on areas that are using the most water, according to DWP General Manager and Chief Engineer Marty Adams. He said the department will re-assign employees to ensure coverage in all areas of the city, and might bring on additional personnel during the summer.

“First we want to work with people and help them comply, and a lot of times, people just don’t know (about the restrictions.) They haven’t heard,” Adams said.

Garcetti also said the water restrictions’ enforcement will begin with education for people who are violating the ordinance, but it will escalate with fines and tickets if needed.

Adams said that in the last drought, “we only had one or two ends. So only one or two people didn’t comply out of the entire city.” I have added that the department’s crews “will be pervasive in the neighborhoods. You’ll see our crews around.”

The restriction is subject to the Los Angeles City Council’s approval before taking effect.

On June 1, many people outside the city of Los Angeles will be restricted to one-day per week watering, as announced by the MWD on April 26. That restriction will apply to the district’s member agencies that are heavily dependent on supplies from the State Water Project, but the agency called on all Southern California residents and businesses to slash water use by 30% to combat drought conditions “unlike anything we’ve experienced before.”

MWD member water agencies that fail to enforce the requirement among their customers will face ends of up to $2,000 per acre-foot of water supplied by MWD that exceeds monthly allocation limits.

In recent months, the DWP has urged customers to take advantage of its rebates to make water conservation transitions less expensive. Residential customers can receive $500 rebates for high-efficiency clothes-washer purchases and $250 for water-efficient toilet purchases.

According to the DWP, the most efficient appliances can reduce water use by more than 11,000 gallons per year. Rebate-eligible toilets use about 30% less water than standard models.

DWP business customers can receive $300 rebates for low-flush toilets, which used to have a rebate of $250. Bathroom and kitchen faucet aerators and high-efficiency shower heads are available for free.

Multi-family, commercial and industrial building owners who install large-scale water conservation systems can also receive a $2 million incentive, which was increased earlier this year from $250,000. The Technical Assistance Program incentive is available for pre-approved cooling towers, recirculation systems, recycling microfiltration systems and other upgrades that reduce potable water use by a minimum of 50,000 gallons over two years.

More information is available at https://bit.ly/3wjPxo9.