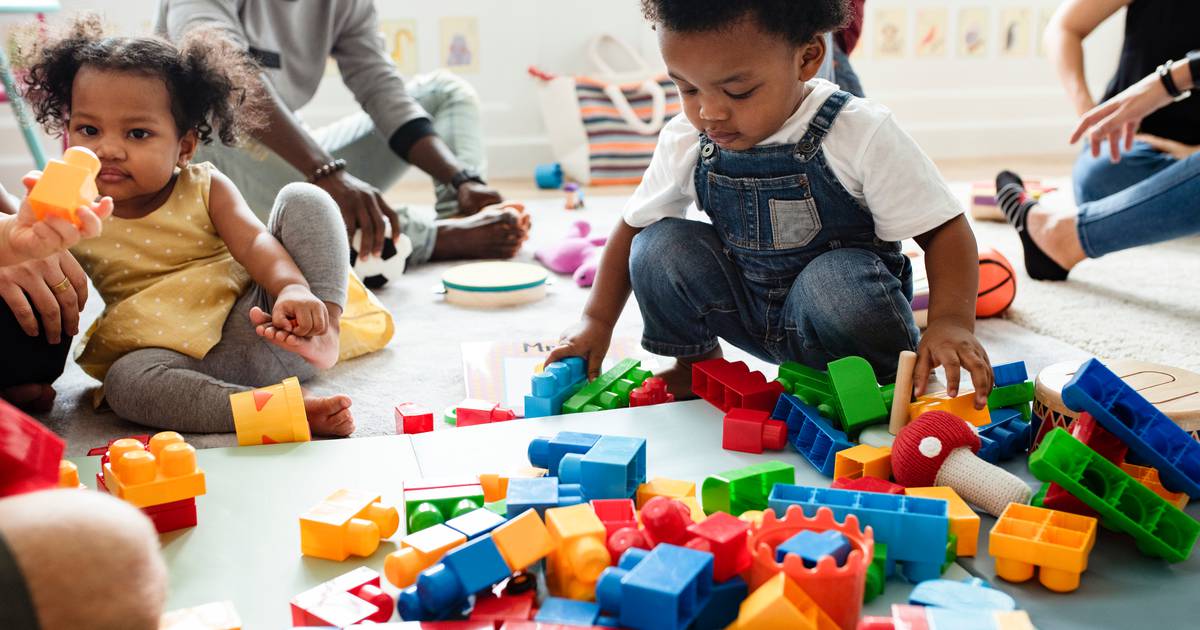 If you walked into a child care facility in New York City, you’d likely encounter a wholesome scene. Kids running around, learning and playing with each other. Caregivers teaching the day’s lessons and keeping a watchful eye.

That image speaks to the tireless work of our city’s child care providers. It also masks the larger, much more troublesome story. The reality is that the system charged with caring for our youngest children — supporting their intellectual and social development while allowing their parents to earn a living — has long been in crisis.

First, we don’t have close to enough capacity. Between 2014 and 2019, the number of child-care providers statewide dropped by 3,300. The pandemic accelerated the crisis; another 1,500 providers closed between April 2020 and February 2021. In many parts of New York City, there is one child care spot available for every five infants. That means children miss out on key socialization, lose short-term development and reduce their lifetime earnings by as much as 33%.

Second, we don’t have enough funding. A majority of New York City families can’t afford child care, and the centers with open spots are chronically under-supported. To make matters worse, most child-care providers — disproportionately women of color and immigrants — earn poverty wages for their vital work, with two-thirds relying on public benefits to put food on the table or cover rent.

Without increased access to affordable, high-quality child care, New York City can’t function as an engine of opportunity for this generation or the next. 42% of New York City parents with a child under 3 to leave a job or move from full-time to part-time work due to problems with child care during the pandemic, an issue which has had a disproportionate impact on mothers.

That’s why we are pushing for unprecedented investment and innovation in the way we deliver child care. City Hall, led by Mayor Adams, and Robin Hood — the largest philanthropic organization dedicated to fighting poverty in New York City — encouraged lawmakers to increase support for child care in the New York State budget, which contributed to a record $7 billion in funding over the next four years. Four billion of that will be spent in New York City.

The budget expanded eligibility for child-care vouchers and raised reimbursement rates for providers. Right now, only families of four earning $55,500 or less annually are eligible for vouchers; in the coming months, that figure will rise to $83,250. Providers who take vouchers will soon receive 80% of the out-of-pocket costs in reimbursements, up from 69% currently.

Catch up on the day’s top five stories every weekday afternoon.

However, there is more to fight for in Albany, particularly increasing worker wages and ending outdated rules such as those that link hours of care to work hours or make eligibility contingent on minimum wage requirements that prevent thousands of families from accessing care.

We will create a single online portal to streamline the application process for vouchers and integrate them with existing benefits. Finally, the fund supports workforce development programs that help drive quality across the city, including encouraging models that compensate providers more fairly, reducing turnover and creating opportunities for growth within the sector.

Together, we’re determined to make New York City a national leader on arguably the biggest issue holding back families and our economy. That mission is garnering widespread support. We already have private-sector leaders on board, including Alexis Ohanian of venture capital firm Seven Seven Six and Reddit, who pledged $25 million.

Quality child care is a prerequisite for opportunity, especially for families fighting their way out of poverty. Every dollar spent on child care not only strengthens families; it enables single parents or secondary earners — many of whom have had to quit their jobs to stay home with children — to earn higher wages at better jobs. For the 100,000 kids ages 0–3 living in poverty in New York City, it offers a foundation for reaching developmental milestones and puts children on a path towards educational and economic success. It sets them up to chart a different course for their lives.

That is our goal: to build a New York City in which the block or neighborhood where you grow up doesn’t determine where you end up in life. If you share that goal, child care should be at the top of your agenda, too.

Wright is a senior deputy for strategic initiatives for New York City. Buery is the CEO of Robin Hood and a former deputy mayor of New York City.