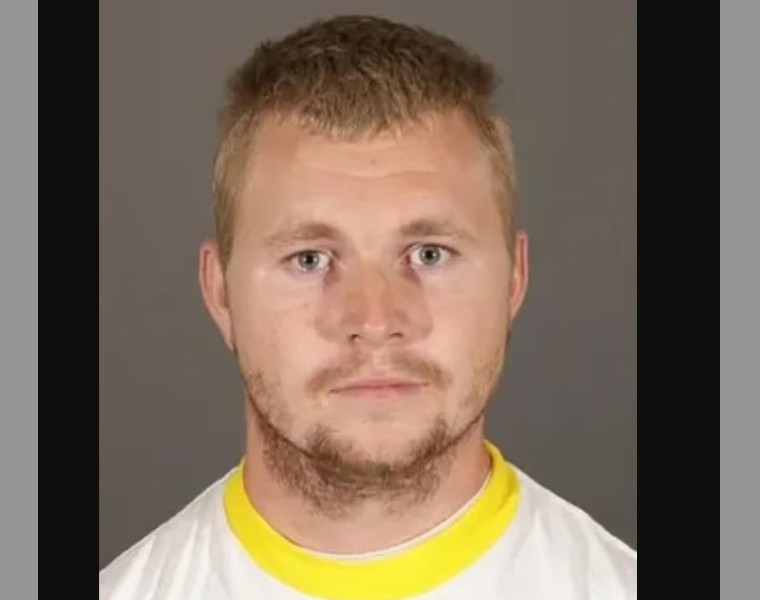 BAKERSFIELD – An individual who claims to be a Trans female, convicted of violently sexually assaulting a 10-year-old girl in a Palmdale Denny’s restaurant restroom in 2014, was arraigned Tuesday afternoon in Kern County on charges of felony murder and robbery in an unrelated Case.

Hannah Tubbs, 27, who identifies as a Trans female, is charged under her birth name in the most recent charges which stem from the Kern County case in 2019.

Tubbs appeared in a Kern County courtroom in Bakersfield to face charges connected to the April 21, 2019 death of Michael Clark.

Tubbs is being held in Kern County jail on a $1 million bond and is being detained in a men’s jail. Kern County Prosecutors are referring to her as James Edward Tubbs, her birth name.

Tubbs has a long criminal history in addition to the sex offender conviction in Los Angeles. She was arrested on a 2019 battery charge in Idaho, where in that case her DNA was matched in a national database relative to the LA County case for which she was arrested in November of 2021. Tubbs in 2020 was convicted of assault with a deadly weapon other than a firearm in Kern County, according to Kern County court records.

Ricardo Santiago, a spokesman for the LA County District Attorney’s Office, said Tubb’s transfer from the juvenile facility to Kern County jail was based on a 2019 warrant that was approved by a judge.

“District Attorney George Gascón is committed to protecting the public and especially our children,” Santiago told The Post on Monday. “In this case, Hannah Tubbs continues to serve her Los Angeles County sentence, while being prosecuted on an unrelated robbery charge in Kern County. … A no bail warrant has been obtained in the Los Angeles County case so officials here will be notified if she is released from Kern County.”

She was at the center of a controversial after Los Angeles County Superior Court Judge Mario Barrera sentenced Tubbs to a LA County youth facility for two years in isolation.

That ruling provoked widespread outrage over Gascón policies in regard to prosecution of juveniles for major felonies. When he took office in December of 2020, he announced a wide-reaching agenda of reforms for the Los Angeles County District Attorney’s office which included he will stop charging juveniles as adults.

In the Tubbs case, Judge Barrera stated that essentially, under current legislation, a person who commits a crime as a juvenile and is jailed in a juvenile facility once they turn 19, the court has no authority to transfer that person to an adult facility.

“This court will not disregard what the legislature has put onto it as a limitation,” he said.

Since the case remained in juvenile court, Tubbs will not be required to register as a sex offender. Tubbs could have been sentenced to almost a decade in prison if she was tried and convicted as an adult.

As pressure mounted on Gascón, in an interview with LAist reporter Frank Stoltze, the LADA said, “We now have a year under our belt. We have seen the things that are not necessarily working as well as I would prefer.”

Going forward, Gascón said decisions on juvenile cases will be made on “a case-by-case basis” and “at the highest levels” of his office.

His position however, abruptly changed when it was learned by his staff that Fox News had obtained a jailhouse recording of Tubbs bragging about getting off lightly.

Fox reported that the explicit recordings of Tubbs reveal her admitting it was wrong to attack a little girl but gloating over the light punishment.

“She boasted that nothing would happen to her after she pleaded guilty and then laughed that she won’t have to go back to prison or register as a sex offender. She also made explicit remarks about the victim that are unfit to print.”

“So what are they going to do to you then?” I have asks. “Nothing,” Tubbs says in reply, then laughs.

In an email to the Los Angeles Times, Gascón said his approach was incorrect: “The complex issues and facts of her particular case were unusual, and I should have treated them that way.”