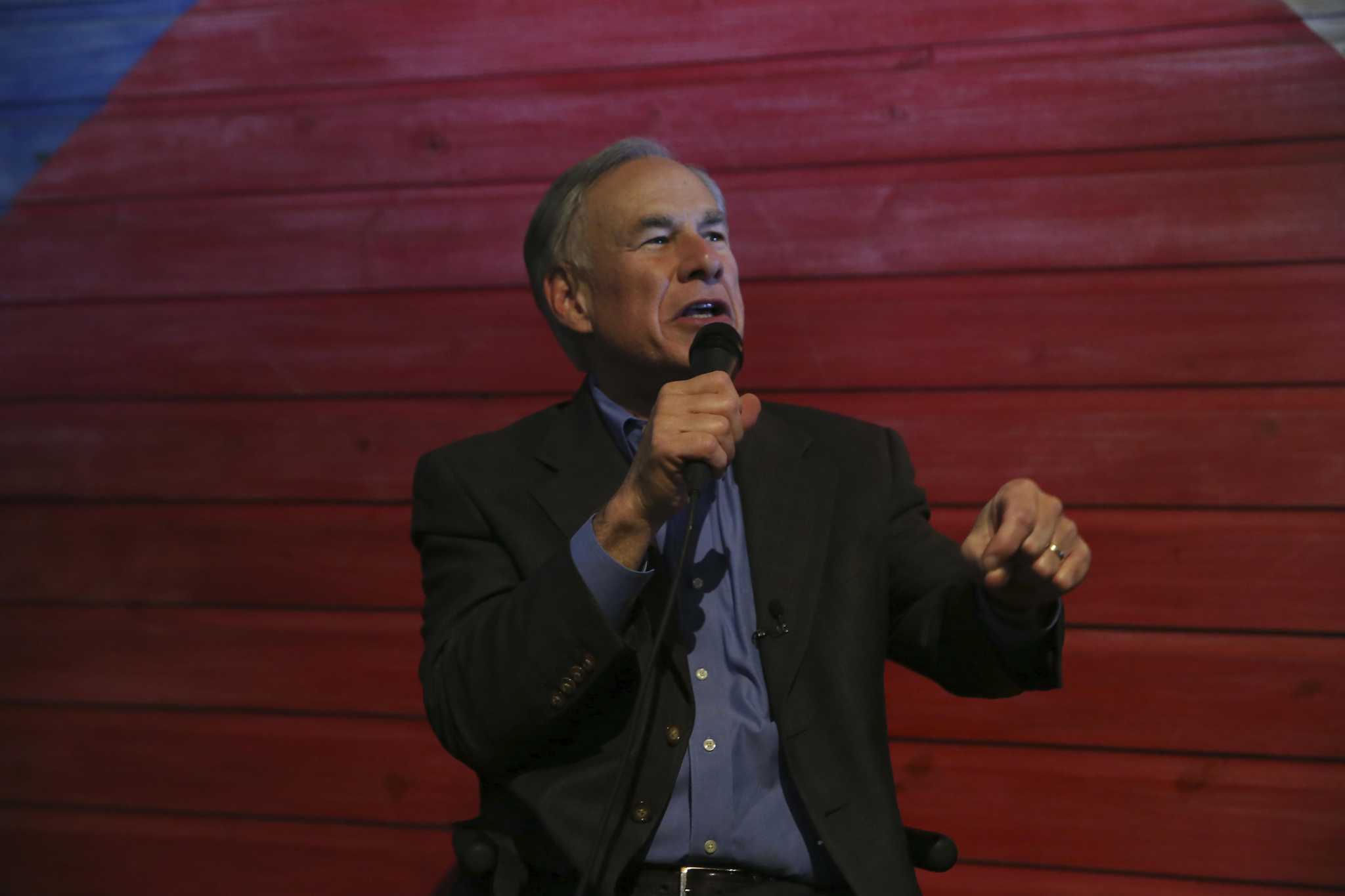 Gov. Greg Abbott said Tuesday night he supports a school voucher measure that would allow students to use government funding to attend private schools or charter schools rather than just their assigned public schools.

Abbott pledged that public schools would be kept fully funded, and he couched his support for school choice as a tradition of empowering parents that includes his policies banning mask mandates on campus, letting parents choose when their students return to the classroom during COVID-19, and banning “critical race theory” in Texas schools.

“Nothing is more critical to the development and success of our children than parents,” the governor said. “If you like the public school your child is attending, it will be fully funded.”

Teachers unions and public school advocates have opposed voucher programs for years. Private schools, conservative groups such as the Texas Public Policy Foundation and charter schools would be likely supporters.

Politically, the desire from parents to have more power over their kids’ education has been an animating issue for conservatives over the last year, including across Texas school board races and in Virginia, where the issue helped propel Republican Glenn Youngkin to victory last year.

In January, Abbott announced his support for a “Parental Bill of Rights” in the state constitution. The amendment would allow parents to review any education materials their children could access, to deny schools from advancing their child before parents deem them ready, and generally to exercise more control over what and how their children are taught.

Abbott also said that teachers who provide “obscene” educational materials to students should have their teaching licenses revoked and lose their right to retirement benefits. Throughout Texas and the rest of the country, many mainstream or award-winning books have been labeled as “obscene,” particularly children’s books that promote tolerance for LGBTQ people.

Many of the suggestions Abbott has made already exist in state laws or regulations. A constitutional amendment would require a two-thirds vote of both the Texas House and Texas Senate, and voter approval of a ballot measure. Republicans do not hold a supermajority in the state Legislature, so they would need to win over Democratic votes to pass a constitutional amendment.

The school choice issue has emerged nationally as a dividing line within the Republican Party, with some saying it would allow greater equity, more competition in education, more flexibility for parents and more innovation, while others say it would handicap public schools.


The issue seems to put Sen. Ted Cruz and Abbott at odds, as the two Texas statewide elected officials have endorsed a handful of candidates on either side of the issue throughout this primary season.

Tuesday night’s event was held at PicaPica Plaza in South San Antonio, in the district of Rep. John Lujan, who won his seat in a special election last fall. Lujan is the first Republican to ever hold the Bexar County seat, and his win represented a significant victory for the GOP as it hopes to build support among Hispanic voters statewide.

There were about 150 people at the event. A food truck served tacos on paper plates, and dozens of people were still waiting in line for food even as Abbott took the stage.

A Mariachi band performed before the speakers started, and supporters waved “Parents Matter” signs that were painted with red and green letters on white card stock, evocative of the Mexican flag.