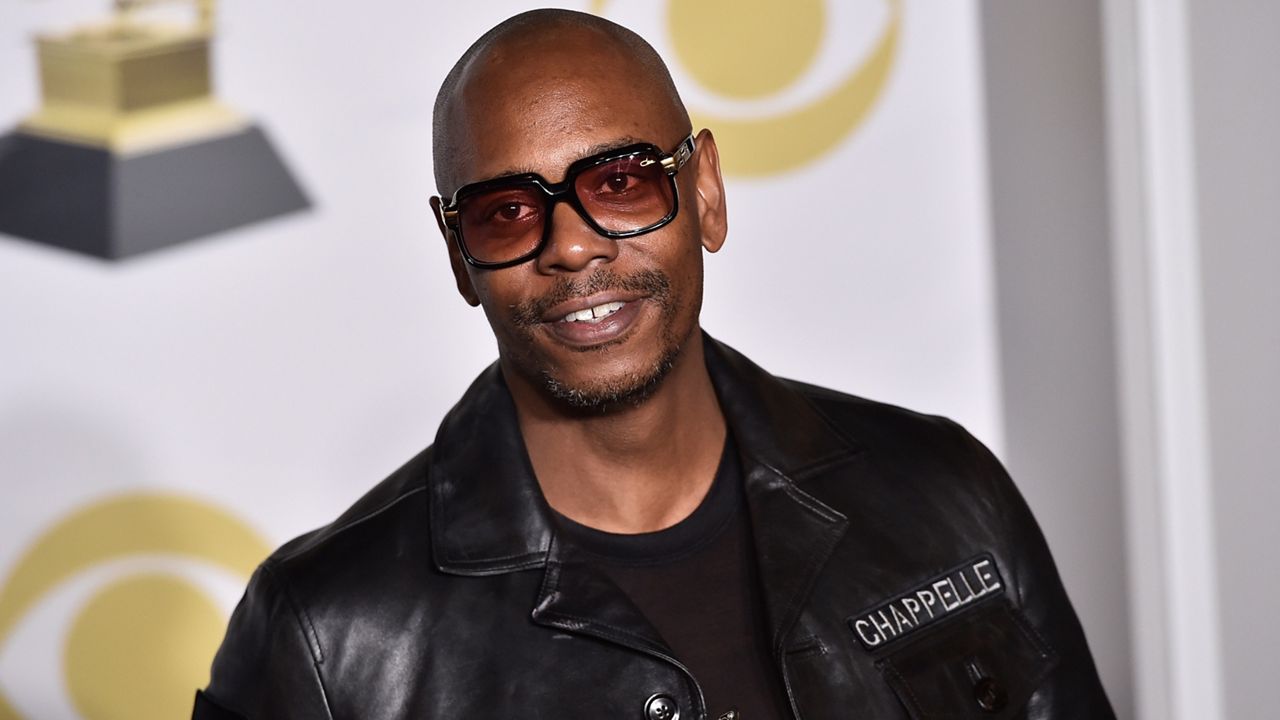 LOS ANGELES (CNS) — A hearing is scheduled Tuesday to review bail for the man accused of attacking comedian Dave Chappelle on stage at the Hollywood Bowl.

Isaiah Lee, 23, was charged last week by the Los Angeles City Attorney’s Office with single misdemeanor counts of battery, possession of a weapon with intent to assault, unauthorized access to the stage area during a performance and commission of an act that delays an event or interferes with a performer. He is being held in lieu of $30,000 bail.

What You Need To Know

Lee was initially booked on suspicion of felony assault with a deadly weapon, but the Los Angeles County District Attorney’s Office declined to file any felony charges, referring the case to the city attorney for consideration of misdemeanor counts.

At Lee’s arraignment on Friday, a judge maintained bail at $30,000. If he does manage to post bail and is released from custody, he will have to remain at least 100 yards away from Chappelle, the Hollywood Bowl and any venue where Chappelle is performing.

Authorities said Lee rushed the stage at the Bowl around 10:45 pm May 3 while Chappelle was performing as part of the Netflix Is A Joke Festival. Online video showed Chappelle being thrown to the ground by the suspect, prompting the venue’s security staff and Chappelle’s crew to rush on stage to subdue the assailant. Among those running to protect Chappelle was actor/comedian Jamie Foxx.

According to the Los Angeles Police Department, the suspect was in possession of a replica handgun equipped with a retractable knife blade. The LAPD circulated photos of the weapon Wednesday afternoon.

The suspect tried to scramble backstage after the attack, but he was forcefully subdued by security. Subsequent footage showed the bloodied assailant with facial bruises and a seemingly broken arm being placed on a gurney and taken away in an ambulance.

Chappelle was not injured and he continued to perform.

Over the weekend, Chappelle’s attorney, Gabriel Colwell, blasted the District Attorney’s Office decision to decline any felony charges in the case.

“It’s a travesty of justice that (DA George) Gascón is refusing to prosecute this case as a felony,” Colwell told the New York Post on Friday. “The city attorney, who filed the case, is doing his job but DA Gascón should also do his job and charge this as a felony.

“… Entertainers in LA need to know this is a justice system that will protect them. There is no question here that when someone is violently assaulted by another in possession of a deadly weapon that it should be charged as a felony.”

The District Attorney’s Office issued a statement last week saying, “After reviewing the evidence, prosecutors determined that while criminal conduct occurred, the evidence as presented did not constitute felony conduct.”

According to an internal review of the case, prosecutors noted that Chappelle was not injured in the attack and Lee did not have the weapon in his hand at the time. They noted that the switchblade was never extended during the attack, and there was no sign Lee held any actual animosity toward the comedian.

On Instagram, Lee goes by the moniker “Noname_Trapper,” an aspiring rapper whose work includes a 2020 song titled “Dave Chappelle.” Lee posted a short video on Instagram on the day of the attack, saying nothing but showing him wearing the same hooded sweatshirt in which he is pictured wearing while handcuffed to the paramedics’ gurney after the attack. He used a video filter showing himself with devil-like horns on his head and blood trickling from his nose — also similar to the blood seen on his face following his detention at the Bowl.

Chappelle, during a performance last week at the Comedy Store in Hollywood, told the crowd he was able to speak to the attacker before he was taken away by paramedics. The comedian said the suspect claimed to have carried out the attack to raise awareness of the plight of his grandmother de ella in Brooklyn, who was displaced from her home de ella due to “gentrification.”