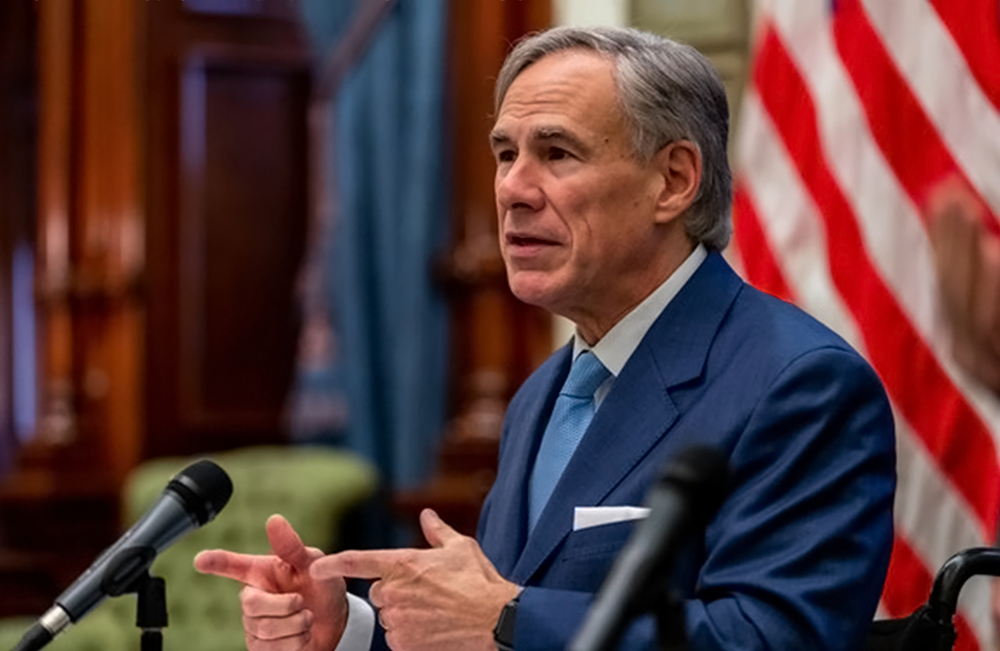 By Bethany Blankley | The Center Square

Texas Gov. Greg Abbott said the state will investigate whether a public school official in San Antonio and its school district superintendent violated state election law after internal communication was leaked online by the director of a school choice non-profit. The school district says it immediately corrected the problem and has not broken the law.

Corey DeAngelis, national director of Research at the American Federation for Children, on Saturday published it on Twitter. In it, the principal encourages employees to vote in favor of a $ 992 million bond. Using state resources to encourage employees how to vote appears to violate state election law.

“I have spoken with Texas Education Commissioner Mike Morath about this,” Abbott said said on Twitter. “He confirms that IF these posts are verified, then it is likely a crime. The Education Commissioner will work with the Attorney General’s Office to investigate and, if appropriate, prosecute this matter. ”

The principal wrote, “as per Dr. Woods, all employees will be expected to vote for this year’s Bond. Did you know that [unnamed school] was built using funds from School Bond 2001? In fact, all NISD schools were built using bond funds. …

“Only 7% of NISD employees voted during our last NISD Bond and according to our Superintendent, Dr. Woods ‘this is unacceptable.’ Especially because 70% of NISD employees live in NISD. We should all be doing our part to vote and to be advocating for our NISDA students. Central Office will be monitoring campus percentages for employee voting stats in the next weeks to come and will be expecting ALL employees to vote. ”

After the election, San Antonio Northside ISD announced the bond passed with 57% of the vote, making it the ninth consecutive bond issue voters have approved since 1995. The district employs 12,605 staff and serves nearly 102,000 students in 125 schools.

DeAngelis points to other communication from Northside ISD Superintendent Brian Woods, who’s encouraged increasing employee voter turnout for bond elections and said that in staff presentations, employees have heard they “need to do much better with employee voter participation.”

Attorney General Ken Paxton’s Office has published guidelines on school district and employee communication about elections. It states, in part, “while school districts have a role in elections, they must be careful to ensure that they do not engage in electioneering or the expenditure of public funds in an unconstitutional manner.”

It clarifies, “using school resources to promote particular candidates, measures, or political parties may constitute the type of electioneering prohibited by law,” and that school district employees may actively participate in politics and political campaigns “only on personal time” and “may not use district resources to do so. ”

Using a school’s or district’s official communication channels constitutes “using a resource that belongs to the district,” thereby “unlawfully electioneering on behalf of the district or school,” according to the guidance.

But Northside ISD says it’s confident its leaders “have adhered to all legal requirements and guidelines in facilitating and conducting school district elections, including our recent school bond election,” and the leaked communication does not tell the whole story or provide context.

“In an in-person meeting held April 14 with district leaders, the Superintendent outlined a specific goal of increasing voter engagement among staff, including those staff members living within the district,” Northside ISD executive director of communications Barry Perez told The Center Square. “Encouraging voter participation in all elections has been a consistent message expressed by the Superintendent.”

The principal sent the “miscommunication,” Perez said, on April 18. On April 28, when district officials learned about it, “the principal’s supervisor and the principal, a veteran, and well-respected leader, took corrective action.”

The purpose of the principal’s communication, Perez added, “was solely intended to encourage the goal of increasing staff participation in the voting process. This messaging was never intended to be coercive and immediate measures were taken to clarify and correct any messaging that may have been misrepresented, misinterpreted, or miscommunicated. ”

NISD has utilized common practices and strategies to analyze and gauge voter engagement – always with the intent to educate and inform our stakeholders and to encourage voter participation. ”

The district, he said, “has a long history of school bond elections and has always conducted these ethically, legally, and with transparency.”